Maharashtra has been witnessing a power cut today. It all started at around 10 in the morning, owing to some faults in the repairing of the 400KV lines in Kalwa. The power outrage has upset the entire Mumbai Metropolitan Region(MMR). The Brihanmumbai Electricity Supply and Transport(BEST) informed of the same via their Twitter account. The … Read more

The latest addition to Tecno phones, Tecno Spark Go 2020 is scheduled for release in India on September 1. This model is likely to be the successor of Techno Go Spark that the company released in August 2019. Flipkart has already listed the new model on their site, thus, confirming its availability. The Flipkart listing … Read more

The Black Panther star left us all for his heavenly abode on August 28. Fans all over the world are still grieving over the loss of this Marvel actor. His films have been trending on OTT platforms off late. His latest tweet has also garnered a lot of love from Twitter users all over the … Read more

Redmi has acquired a good space in the Indian smartphone market. Redmi sales are constantly on the rise, be it of smartphones or smart TVs. After the successful launch of Redmi Note 9, the latest addition in Redmi’s smartphone market is the Redmi 9. The all-new Redmi 9 was launched in India the last week … Read more

The 2017 horror-comedy The Babysitter is now back with a sequel. The makers plan to release this sequel, titled The Babysitter 2: Killer Queen, on the popular streaming service- Netflix. The prequel is now available on Netflix. Plot The movie will be a continuation of the prequel. The prequel was all about Cole trying to … Read more 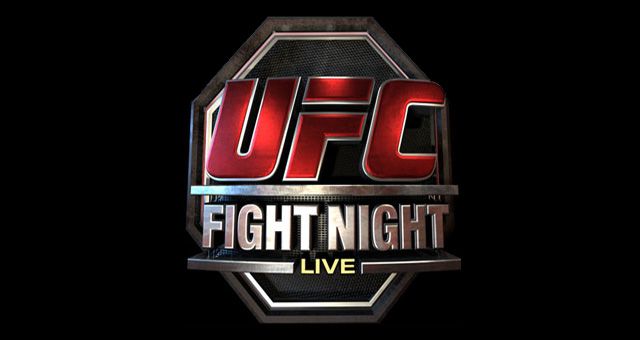 The Smith v/s Rakic fight session, that went on live in Las Vegas, was surely something to watch out for. Anthony Smith and Alecsander Rakic were both tough fighters, landing kicks and punches at the right places. So who won between these two tough guys last night? Who were the other winners of last night’s … Read more

Star Wars-themed popular video game Star Wars Battlefront II is now available for free on Xbox.  As a part of its ‘Free Play Days’, Xbox is letting its Gold members play the game for free. The developers released the video game back in 2017, and it is still garnering a lot of positive reviews. About … Read more

The US House Panel recently announced contempt proceedings against Mike Pompeo on grounds on misusing political resources. His refusal to comply with a subpoena for records looking into the “political misuse” is what led him to this. Pompeo had recently been in the use after openly citing his criticization of Joe Bidden as the potential … Read more